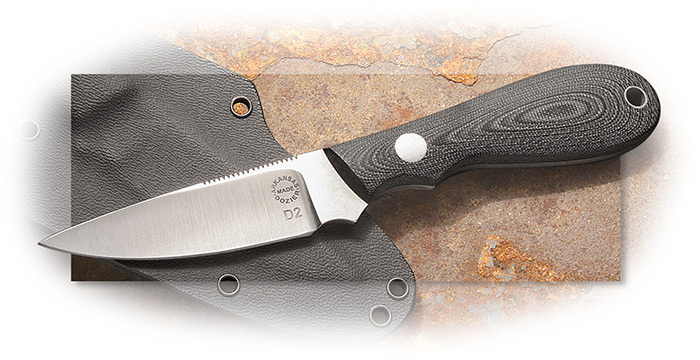 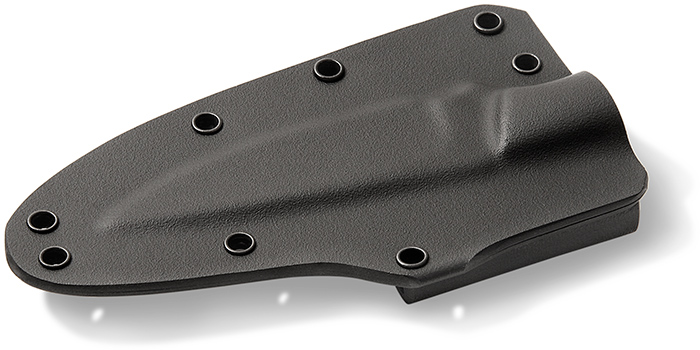 Dozier "Arkansas Made" Knives are an every day carry class of knives that any serious hunter can afford to buy. Early 2016 I had lunch with Bob Dozier and his partner in the business, Daniel Crotts. Daniel was showing me a new knife he had designed and was carrying on his belt. I was just blown away and before the lunch was over, I had arranged for the exclusive rights to sell the knife that is being made in the Dozier shop and to reproduce it overseas. This version is handmade in Arkansas, USA.

The sheath is the remarkable Dozier Kydex® Safety-Carry horizontal carry sheath. Removing the knife requires the owners thumb pressing down on the top of the belt loop while pulling the knife up and out, assuring that it cannot be snatched off your belt by a limb, fence or another person.