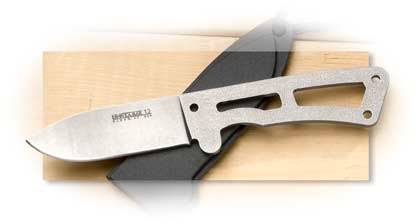 In the early 1980's, Ethan Becker, an avid outdoorsman, founded Becker Knife and Tool, focusing on the large tactical and survival knives he had always wanted for himself. In the late 1990's and early 2000's, Camillus Cutlery, no longer in business, produced some of his most popular designs. In late 2008, Ka-Bar® began introducing some of those same designs. The Remora is one of those designs.

The Remora features a 2-1/4" modified drop point blade available in 440A stainless steel with a rockwell of 55-57. Includes a black glass filled nylon sheath. Measures 5-1/8" tip to butt. Weighs 1.1 oz. Knife made in the USA, sheath made in China. Suggested retail is $49.00. 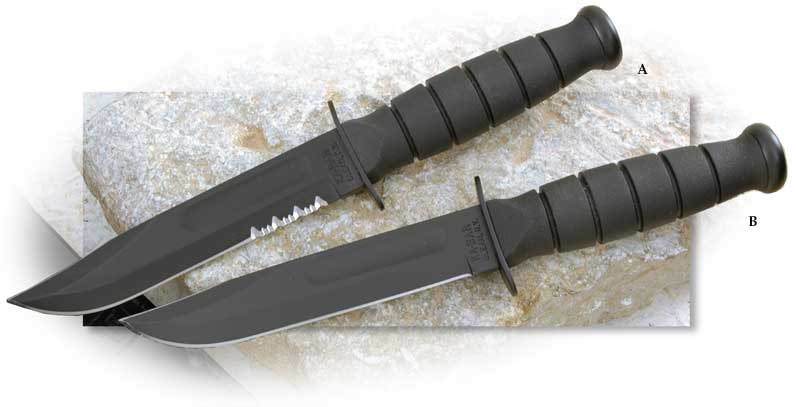 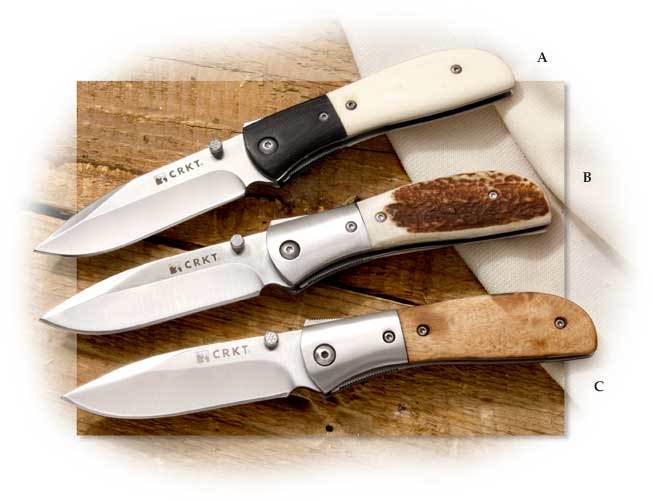 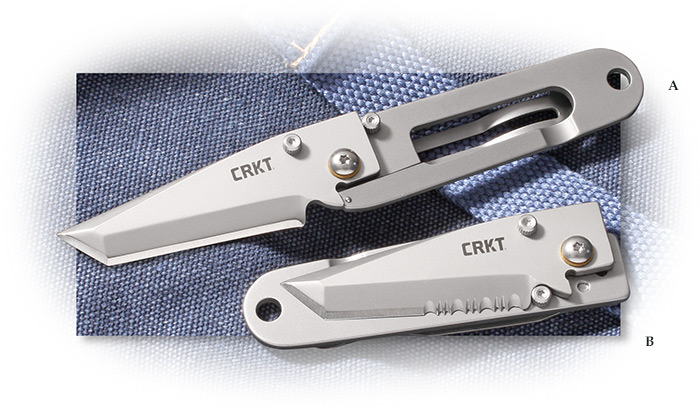