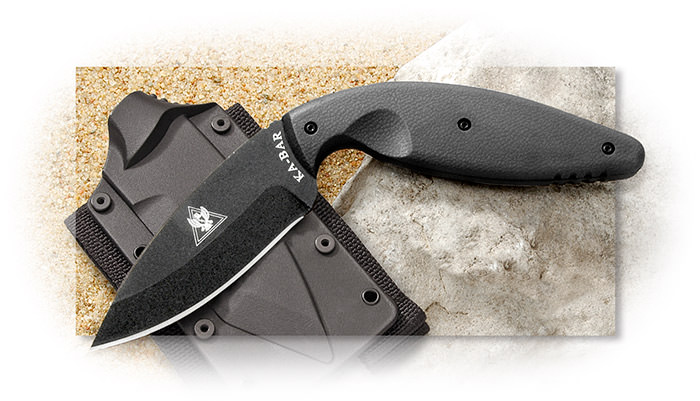 The TDI Law Enforcement Knives are designed for Low-Profile or concealed carry. Designed by John Benner, owner of Tactical Defense Institute as an "off-hand" knife that draws like a pistol, it can be used very efficiently as a "last-option" defense.

The drop point blade measures 3-11/16" and is made of AUS-8 stainless steel at 57-59 Rc., with a non-reflective black powder coating. Available in plain edge blade style. The handle is designed with an angle just right for easy access and a grip for a firm hold. Comes complete with a hard plastic sheath that is fitted with flexible cordura straps to mount to and duty belts, tactical vest, and more. Overall length 7-9/16". Made in Taiwan. Suggested retail $77.29. 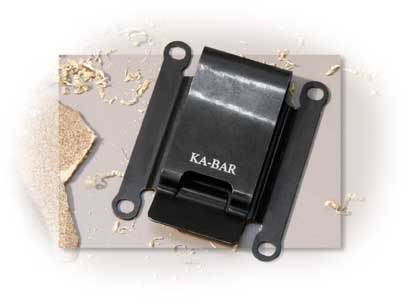