When you look at this really great little hunter's axe, consider that the basic design is adapted from the hand axes issued to the foragers of the Roman Legions. Those hand axes were used for cutting the fascines used for building fortified camps as the Legions marched through enemy country. The attention to quality reminds one of the work of master swordmaker Andrea Farrara of 16th Century Venice. The material of this super light and handy little axe is high-carbon stainless cutlery steel from the most modern of Sweden's steel mills. The Sassafrass handle is shaped to enable you to work hour after hour making the most of the 5-1⁄2" cutting edge of this remarkable tool. It weighs less than 15 oz. and measures only 13-1⁄2" from end to end. Comes with its own leather sheath, at about half the price you would expect to pay for such a high quality and useful tool. Made in Italy.

*Note - this Hunter's axe is designed for skinning, not for tackling the pelvis. It is too thin and sharp to be able to handle cutting the pelvis. 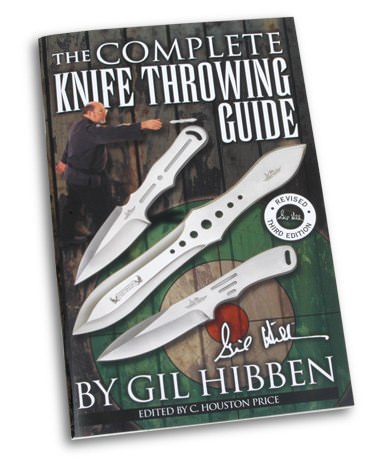